As we witness the sobering effects of global warming, there are two buzzwords that have become increasingly popular in recent years: carbon neutral and net zero. While they’re often used synonymously, there’s a big difference - one that’s especially important for businesses to understand.

What’s the difference?
Businesses that are carbon neutral balance out their carbon emissions by ‘removing’ the same amount from the atmosphere. They can do this via a range of carbon offsetting initiatives, such as providing funding to renewable energy projects or planting a certain number of trees each year.

This would all be great if not for one small issue - carbon neutrality doesn’t actually require a reduction in overall greenhouse gas emissions. This means that a company could increase the amount that they’re releasing year on year and as long as they offset that amount, they’d still be considered carbon neutral.

On the other hand, companies striving for net zero aim to reduce their carbon emissions as much as possible. Rather than just balancing out the amount that they release into the atmosphere, they seek to cut down on the greenhouse gas emissions emitted across all business activities, as well as investing in offsetting initiatives to ‘remove’ what they do release.

As you can see, committing to becoming net zero is more beneficial in the long run, as harmful emissions are reduced and removed from the environment. Whilst achieving carbon neutrality is a great start for businesses, becoming net zero is the steadfast way towards reaching the ultimate goal of the Paris Agreement: to limit global warming to at least 2°C compared to pre-industrial levels.

How can IoT technology help companies become net zero?
The severity of the climate crisis means that companies must be accountable for reducing their environmental impact. Progress will be much quicker if every business decides to make improvements to how they operate and collectively reduce the amount of harmful gases emitted into the atmosphere. And of course, as more businesses choose net zero, others are sure to follow to keep up with the competition. But how can businesses make that leap towards net zero? IoT technology is a pretty good place to start.

Smart IoT devices are changing the way that businesses approach their sustainability objectives. Leveraging the power of data, they provide an in-depth look across a company’s assets and empower stakeholders to make improvements.

For instance, Invisible Systems IoT sensors can monitor conditions such as humidity, temperature, energy usage, energy supply and demand, air pollution levels and more. This data is fed into a personalised online dashboard, Real-Time Online, so that stakeholders can review it at any time and proactively combat potential issues – with no disruption to operations.

What industries is it helping?
IoT technology isn’t limited to just a few industries. Devices like Invisible Systems IoT sensors are being used across housing estates, manufacturing plants, care homes construction sites, schools, office buildings and more. This means that an increasing number of businesses are contributing positively towards a greener, brighter future.

Take housing associations as an example. After adopting Invisible Systems wireless sensors within their buildings, they have the ability to spot areas of unusually high energy consumption. They could then investigate the reasons behind this and take steps to resolve the issue. This might be providing residents with an incentive to reduce their electricity usage, or fixing a window that’s leaking heat in the winter.

As another example, factories are utilising Invisible Systems sensors to identity and fix faults in equipment before they happen. Real-Time Online allows users to set high and low thresholds for each sensor. When these are exceeded, it alerts users via email, text or call so that measures can be taken to resolve the issue. This avoids unnecessary repairs, eliminates the need for temporary generators, and can extend a machine’s lifetime by up to 20%. Not only does this save a lot of money, it also does wonders for a company’s carbon footprint!

These are just a few examples of how businesses can move towards a net-zero future using smart IoT technology. Devices like Invisible Systems sensors are unobtrusive and fit seamlessly into any business environment, making it easy to become more sustainable without impacting day-to-day activities.

If you’re interested in moving from carbon neutrality to net zero, or just want some more information about Invisible Systems devices, don’t hesitate to get in touch with our team. 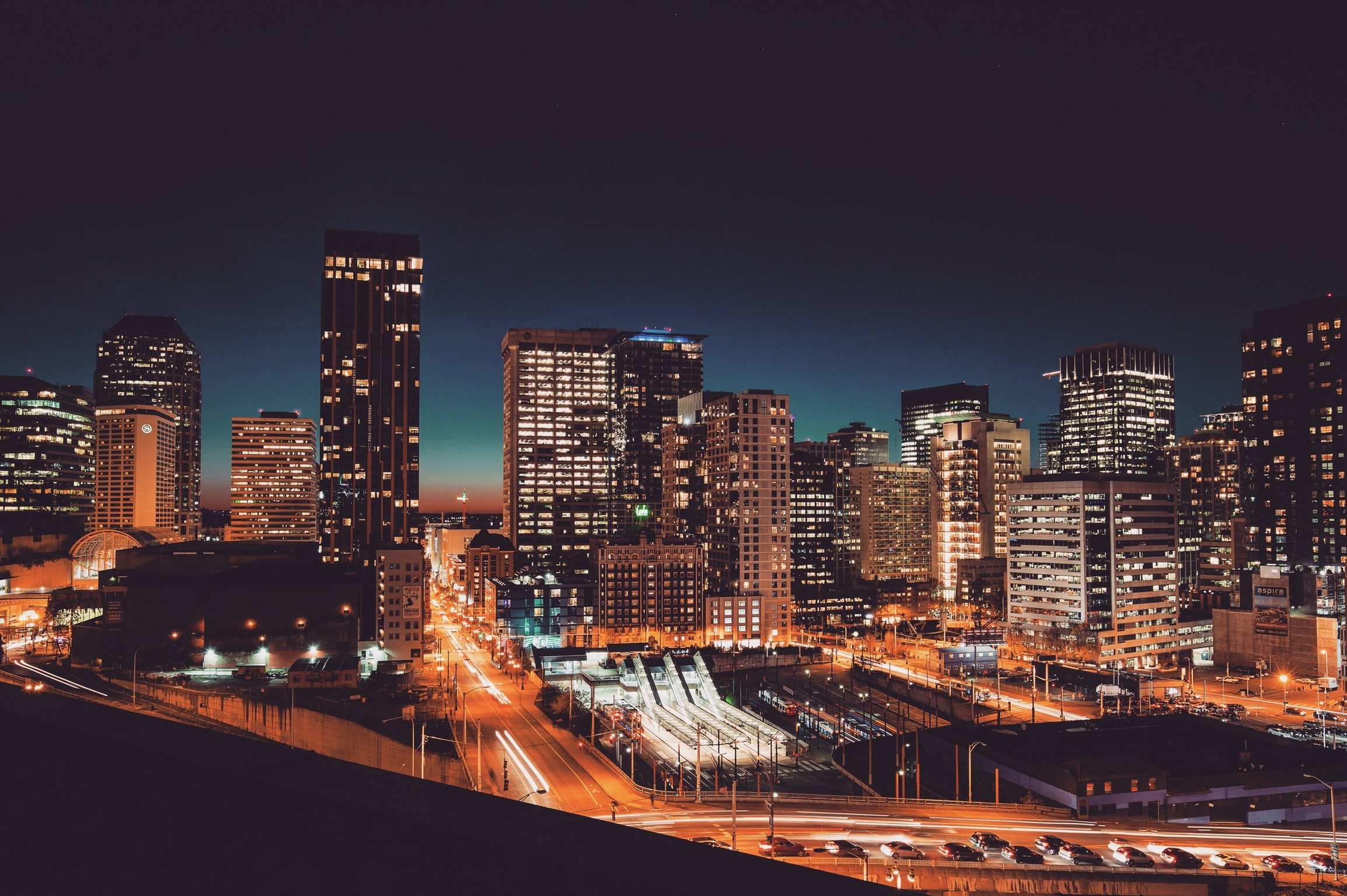 What is NB-IoT: Narrow Band Internet of Things?

Narrowband Internet of Things, or NB-IoT, is the technology that will enable the more commonly... 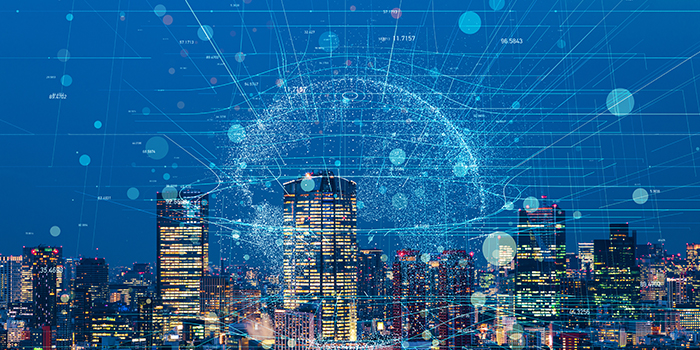 Why Accelerating Digital Transformation is Key to a Sustainable Future

As the UK and the rest of the world begin to fully emerge from continuous lockdown and the...